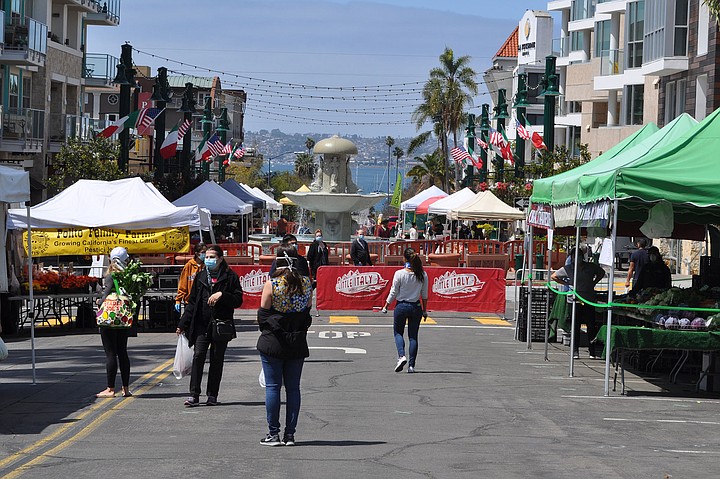 According to today’s jobs report from the US Department of Labor, the US unemployment rate in September was 7.9 percent, down from 8.4 percent in August. As the following chart shows, that’s significantly better than the projections issued by the Congressional Budget Office in May, which expected the unemployment rate in the third quarter (that is, for the months of July, August, and September) to average 15.8 percent.

Learn more: Unemployment is improving far faster than projected – unlike after the Great Recession | Unemployment claims have fallen faster since the $600 unemployment bonus expired | What unemployment benefits are in House Democrats’ latest coronavirus relief bill?

Matt Weidinger is a Rowe Fellow at the American Enterprise Institute.